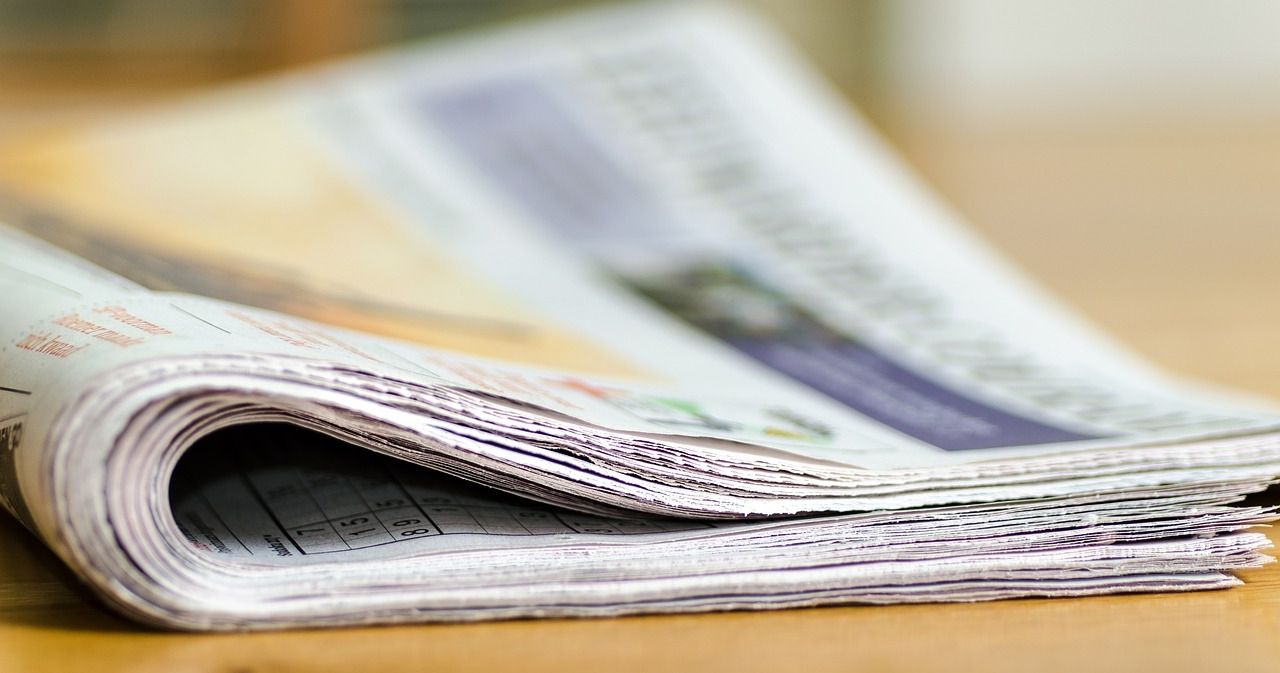 The voice for farming in the UAV debate.

The ATA is a coalition of associations and corporations in the farming and agriculture field. ATA has great interest in this proposed UAS registration process, since there are numerous innovative uses for UAS in the agriculture sector. UAS can help America’s farmers increase yields, lower costs and improve stewardship of natural resources. This will ultimately allow America’s farmers and ranchers to keep costs low for American consumers and help meet an ever-growing demand for food as the global population increases.

While we understand the need for a reasonable and efficient registration process, ATA members have concerns about how such a process will be structured.  Our members have dealt with the FAA on these types of issues for many years – both for fixed-wing aircraft registration and the Section 333 waiver process for UAS.  Is the experience of some ATA members that these processes were often cumbersome and time-consuming.  Part of the reason for this is that the FAA is still overly-reliant on outdated technology.

For example, FAA communications often come through “snail mail” instead of utilizing more efficient electronic communication.  Sometimes, these FAA responses are contradictory and confusing, often requiring multiple communications to clarify.  When these follow-up communications also take place using snail mail, a process which should be fairly straightforward can often take several months. Large corporations have the resources and manpower to manage an inefficient registration or waiver process.  However, small businesses, family farms and (most importantly for this process) hobbyists, do not.

Accordingly, we would make three recommendations:

1. To the greatest extent possible, the FAA should streamline, automate and digitize the UAS registration process.  For the most part, communications with the FAA should take place electronically.  This would dramatically shorten the registration process, and make it much more manageable for the FAA as well.  Any cost associated with updating the FAA system is likely to be fairly minimal, and could be offset by charging a small registration fee – which should also be able to be paid electronically.

2. The FAA should exempt so-called “Micro UAS” from the registration requirement.  T he FAA has preliminarily defined Micro UAS as aircraft weighing no more than 4.4 lbs. and composed of frangible materials that yield on impact so as to present a minimal hazard to any person or object that the aircraft collides with.  Micros UAS will not exceed a speed of 30 knots, and will be limited entirely to class G airspace away from an airport . If the FAA issued a blanket Micro UAS registration exemption, it could better focus its efforts on higher-risk UAS without compromising safety.  Canada has a similar exemption for Micro UAS, so the experience there should be instructive.

3. The FAA should also exempt from the registration requirement any UAS that is to be used solely in rural areas, which should be defined as a certain distance from an airport or from a major population center.  Many UAS utilized by ATA members would fall into this category.  Canada also has a common-sense exemption for low-risk rural areas, and here again Canada’s experience should be helpful to the FAA in determining a way forward.

Get Updates from Us!